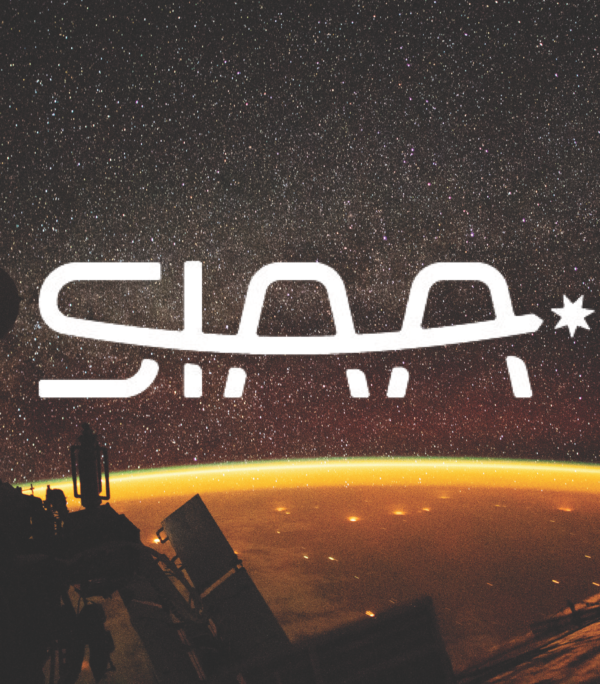 DSTG contract with Airbus UK for Resilient Multi-Mission Space STaRShot: DSTG have posted $15m of contracts with Airbus UK to procure satellites and services for the RMS StarShot Program. This confirms the selection of Airbus as the DSTG partner on the five-year program, which aims to launch four satellite missions of up to 200kg.

Launch Date Announced: SIAA member Equatorial Launch Australia has confirmed that the first of three NASA sounding rocket launches will be on 26 June. 75 NASA employees will be in Australia for the launch of a sounding rocket that will conduct several scientific investigations during its sub-orbital flight. ELA is currently in discussions with nine other major rocket companies and is seeking to carry out at least two more launches this year. Read more about the significance of this launch for the Australian space industry from SIAA Director Professor Melissa De Zwart here.

Artemis Accords: France has become the 20th nation to sign the US-led Artemis Accords. The President of the French space agency (CNES) Philippe Baptiste acknowledged that in signing the Artemis Accords France has ‘drawn inspiration from the success of the International Space Station, and we are now entering a new chapter in human exploration’.

Solid Rocket Booster contract: SIAA Foundation Member Northrop Grumman has confirmed it received a contract worth over $2 billion to produce solid rockets motors for United Launch Alliance. The boosters will be used for the Atlas 5 and Vulcan Center launch vehicles, with Northrop Grumman preparing to upgrade its manufacturing facilities as it plans to produce more than 75 motors per year.

New Space Tech Hub: EY and Swinburne University of Technology have partnered to launch a Space Tech Hub after the university was awarded over $3 million from EY’s Global Strategic Innovation Fund. The hub will see four EY partners lead a 15 person staff comprised of scientists and specialists in AI, data and analytics. The hub will focus on downstream space activity, working on increasing capacity to better respond to natural disasters and climate change, adopting space technology to manage and operate critical infrastructure and assets for EY and develop solutions to address problems around climate and land management, logistics and defence.

UK Pathfinder Mission: SIAA Foundation member Lockheed Martin and launch partner ABL Space Systems have announced that they will move the launch of the Pathfinder mission to the first quarter of 2023, allowing the companies to manage launch vehicle and spaceport maturation as well as license application approvals. This will potentially be the first-ever vertical launch to orbit from Britain, with micro launch startup and competition Orbex planning their own vertical launch from Britain at the end of 2022 or early 2023.

Replacing UK Space-Based Capability: SIAA member Inmarsat will lead to group of local companies in creating an alternative to the European Geostationary Overlay Service (EGNOS) which is used for GPS augmentation and improvement in Europe. In the interim, Inmarsat has begun beaming a test navigation signal from its satellite to replace space-based capability that the UK lost access to following Brexit.

Starlink: SpaceX has announced that it will not take Starlink public until 2025 or later. This announcement follows news that SpaceX’s broadband network has once again received permission to operate in France following an extended national public consultation. Starlink broadband services were further approved in Mozambique, Nigeria and the Philippines last month, expanding the satellite broadband network to Africa and South East Asia for the first time.

2022 Call for Nominations for the Positions of IAF Elective Officers: The International Astronautical Federation has opened nominations for Elective Officers to serve on the IAF Bureau. Volunteer officers are elected to serve one, three-year, non-consecutive term and are nominated by an IAF Member Organisation, with nominees representing the organisation they are nominated by. In addition to being nominated by an IAF member organisation, nominees must provide a CV/Biography and one page motivation letter. In addition to being an IAF Member Organisations, SIAA is currently bidding to host IAC 2025 in Sydney.

The Director will be responsible for directing all activities of the Office for Outer Space Affairs, ensuring that such activities are carried out in accordance with the mandates of the General Assembly, the Committee on the Peaceful Uses of Outer Space (COPUOS), and the established policies of the United Nations. The position is located at the United Nations Office for Outer Space Affairs (UNOOSA) in Vienna, Austria. UNOOSA manages and implements the Programme on the Peaceful Uses of Outer Space, which focusses on strengthening international cooperation in the exploration and peaceful uses of outer space and advancing the use of space science and technology for achieving sustainable development.

SIAA members can advertise job positions for free on the Southern Space Jobs board. For more information, please email operations@spaceindustry.com.au

The forum gathers domestic and global satellite leaders to address issues urgent to governments, military, telecom operators, broadcasters, enterprises and end user entities. SIAA will be attending the forum to engage with other attendees.

Hosted by Defence SA, in collaboration with the Department for Trade and Investment and the Defence Teaming Centre, the forum focuses on the South Australian aerospace and information warfare sector and the future direction of defence sector strategy. The forum also showcases current projects and opportunities for local defence industry.

Register for the SA forum here

Where: The Brisbane Convention & Exhibition Centre

The inaugural Advancing Earth Observation Forum seeks to engage individuals, businesses, organisations and students to increase Australian awareness of EO communities and their needs. Sessions will capture government, industry and research perspectives on EO to foster discussions on how to increase Australian national EO capability. This forum further incorporates the national Uncrewed Aerial Systems for Remote Sensing (UAS4RS) conference to present and discuss the use of this technology for remote sensing applications and information extraction.

Register for the EO forum here

Blacktree Technology is partnered with NBN to provide Business Satellite Service needs to remote and offshore areas via two satellites. The company is also part of a consortium supporting Northrop Grumman in their JP9102 bid. 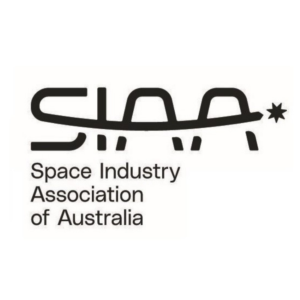